We knew there had to be a better way.

Meet BoWe use his DNA to keep him safe. 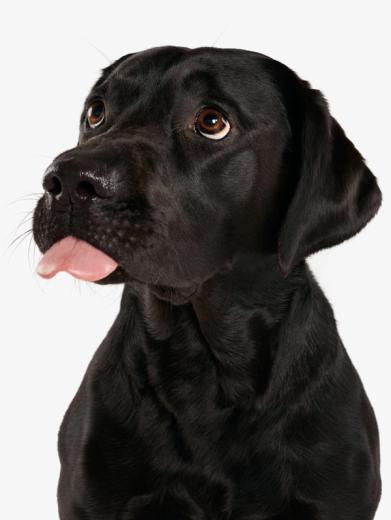 Why we wake up everyday

Why, because it’s broken, so we decided to do something about it.

The sad reality is dogs’ identities (by law) are not protected. Trophies that are easily stolen, re-chipped and sold with a new identity. Gone.

We’ve heard from many people who should know better. Some even believed microchips were trackers, some saying microchips are not able to be removed, and most who never check their pups’ chip on the register. This misunderstanding has led too many people into a false sense of security that is only uncovered when it was too late.

Then we found out in 2021 the data from Battersea proves over 63% of stray dogs found have inaccurate microchip data stored, even across the 17 or so different microchip databases. It is a legal requirement that leads people to be horribly misled, basically being told a bunch of porky pies.

We ask you learn this simple fact – microchips were introduced to identify the owner not the dog. Just like a number plate on a car.

Now a question - would you rely solely on your number plate to reclaim your stolen car? No? Us neither; like microchips, that is not what they were designed for.

The truth is dogs are still being stolen daily. It is a heinous crime that will continue until thieves realise they have no upside to stealing and reselling our trusted companions. LAB+BONE are a bunch of humans that want to right the wrong.

We’re available to chat at any time. We are on a mission to stop dog theft. 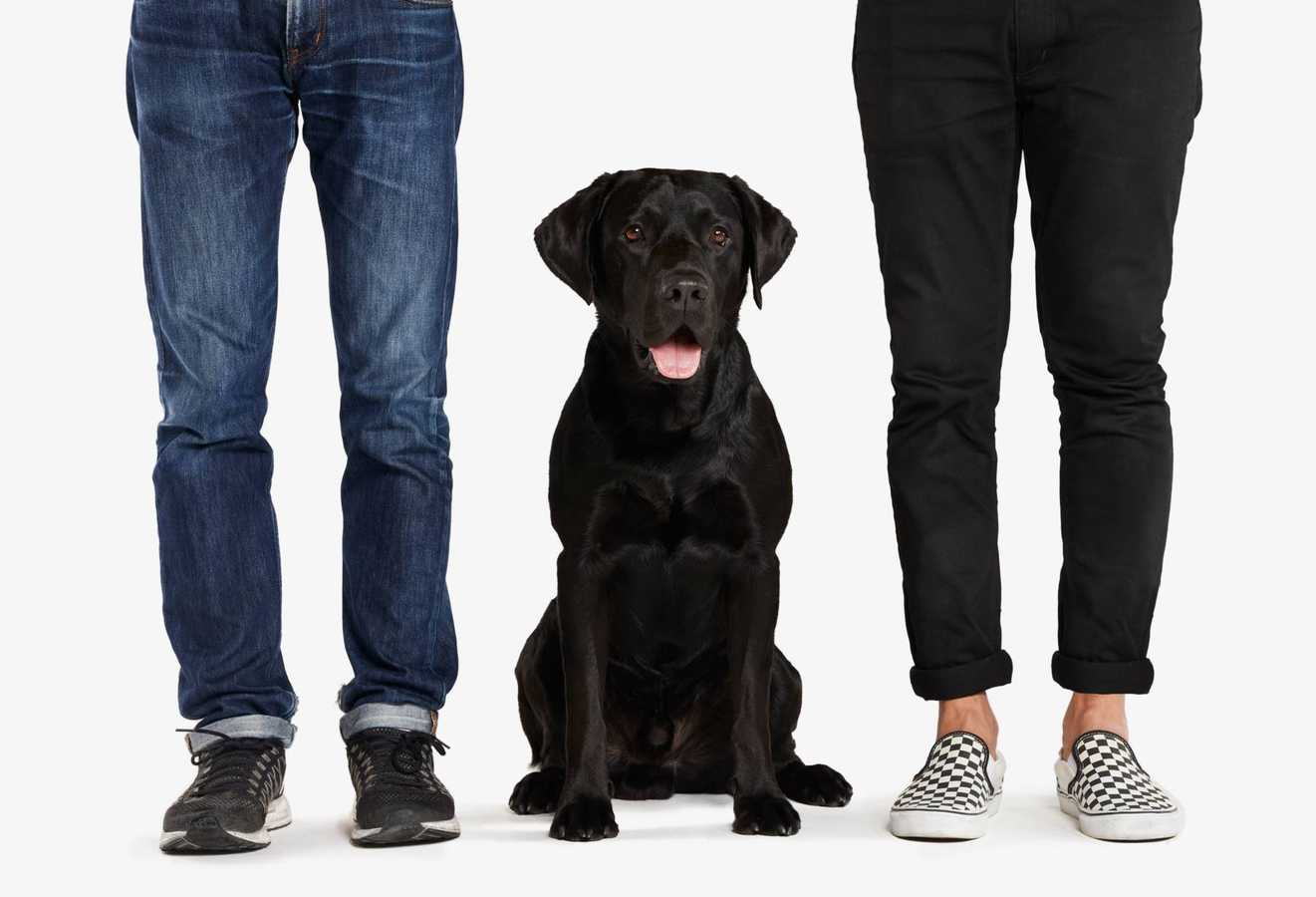 David loves being out in forests, mountains and the sea. David’s passion for dogs and the safety of all our four-legged family members, combined with his experience in emerging technologies, has made creating LAB+BONE the ultimate passion project. Can generally be found next to Bo. Really hates dog thieves.

Bo the lab, at the age of 2 was the inspiration behind LAB+BONE. His favorite treat is licking the bone and left overs of a roast lamb, chasing squirrels anywhere, or hurtling himself into water while on a walk with his family & friends. He hates dog thieves.

Olivia is a social media manager and dog enthusiast. She has her own best friend, Dolly, who she takes everywhere with her! They even get comments about how they are starting to look the same.

Professor Rob Ogden is an internationally recognised animal forensic scientist and one of the pioneers of dog DNA profiling in the United Kingdom. He holds a chair in Conservation Science at the University of Edinburgh and is director of TRACE Wildlife Forensics Network.

Max loves dogs. He also has a passion for getting things right and has a ferocious appetite for useful applications of technology and efficient social fairness. Max, Dave and Bo were walking around a park when the idea of LAB+BONE fused these passions together.

David Charters is a former diplomat turned investment banker, venture capitalist and author. He is a former magistrate with extensive experience in the security world and strong views about the abduction of family members - especially dogs.

Dr June Swinburne, an experienced geneticist with twenty-five years of experience in the field of animal genetics. She has experience in leading research to identify inherited disease mutations and has developed commercial DNA testing protocols.

Act now while you can, and help keep your dog safe.